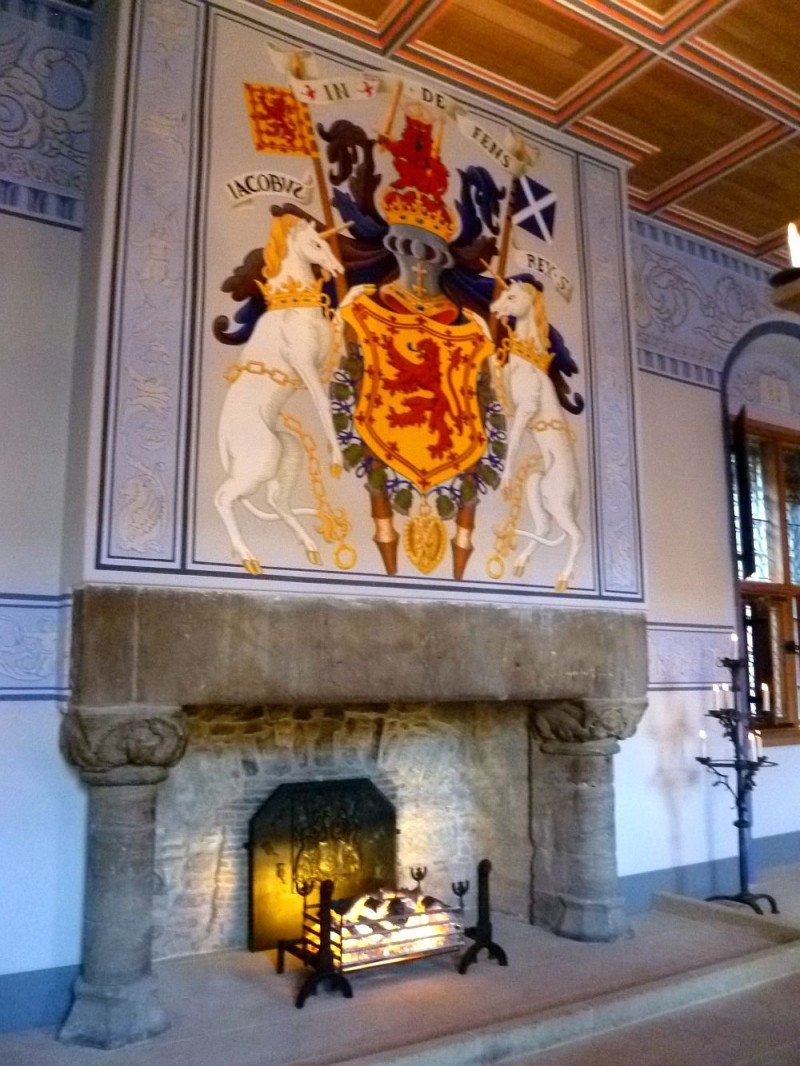 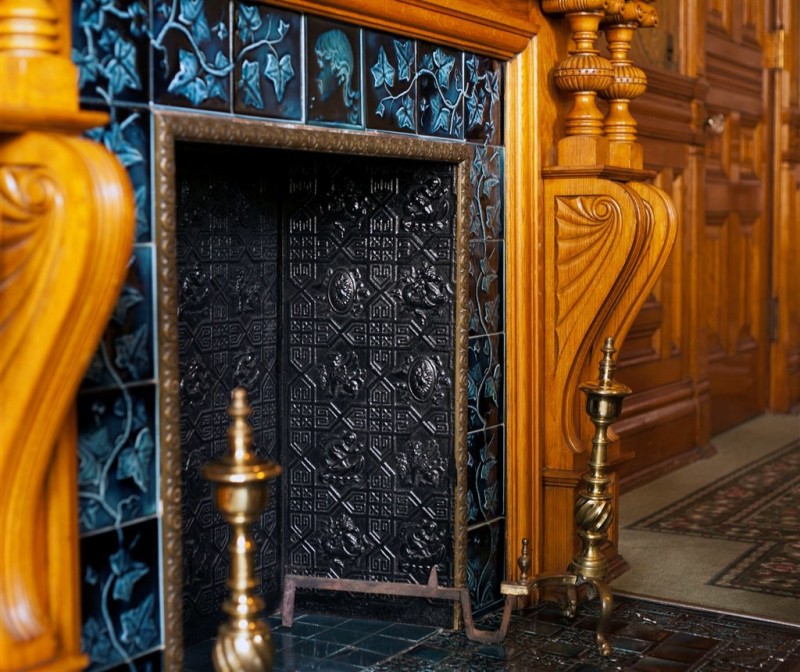 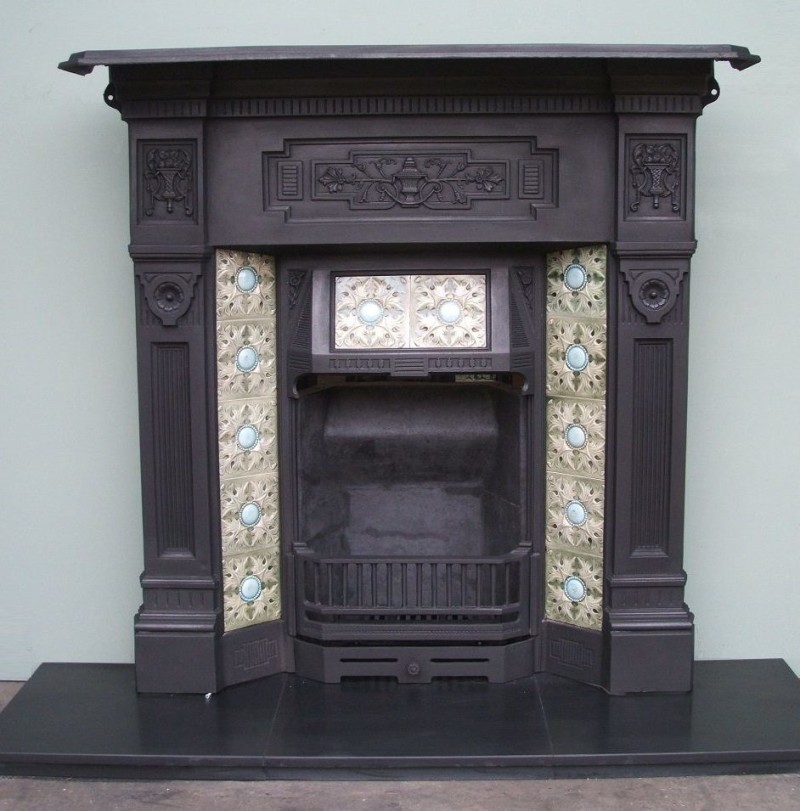 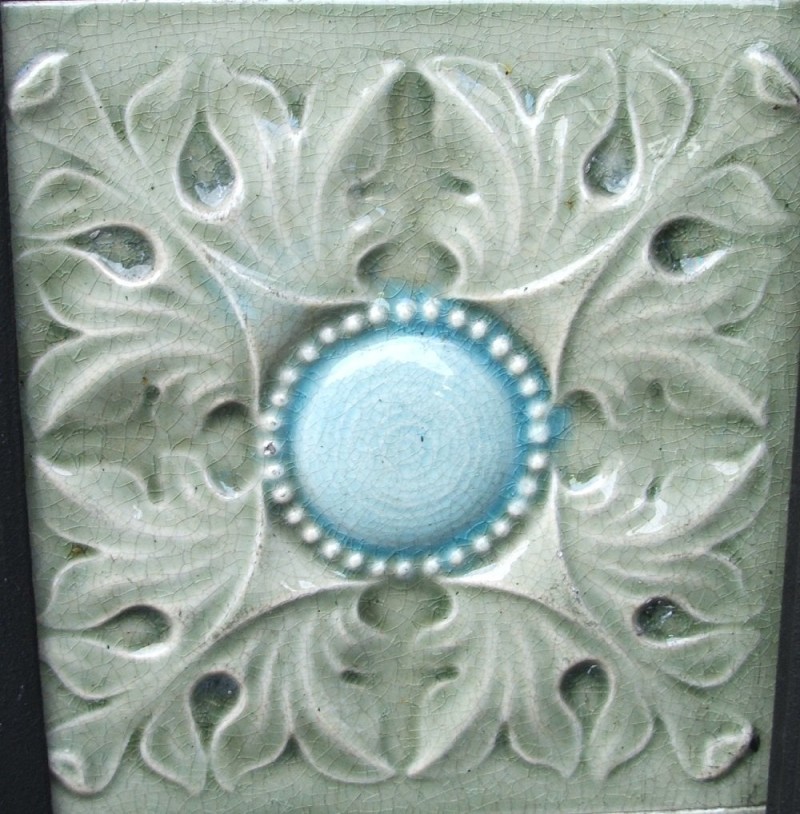 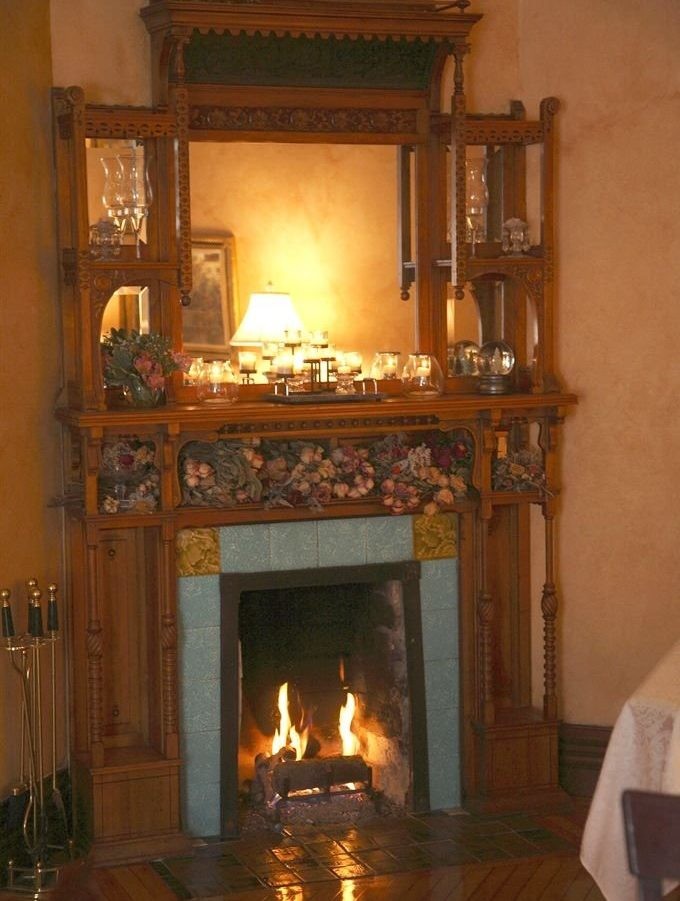 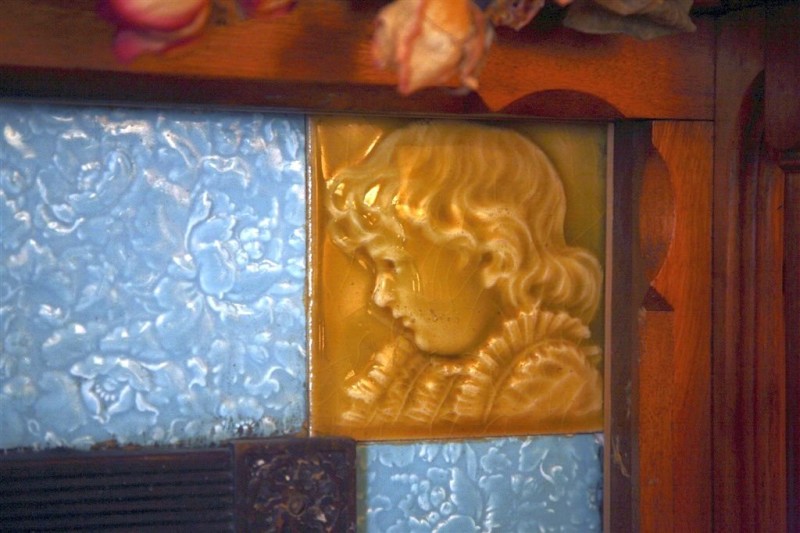 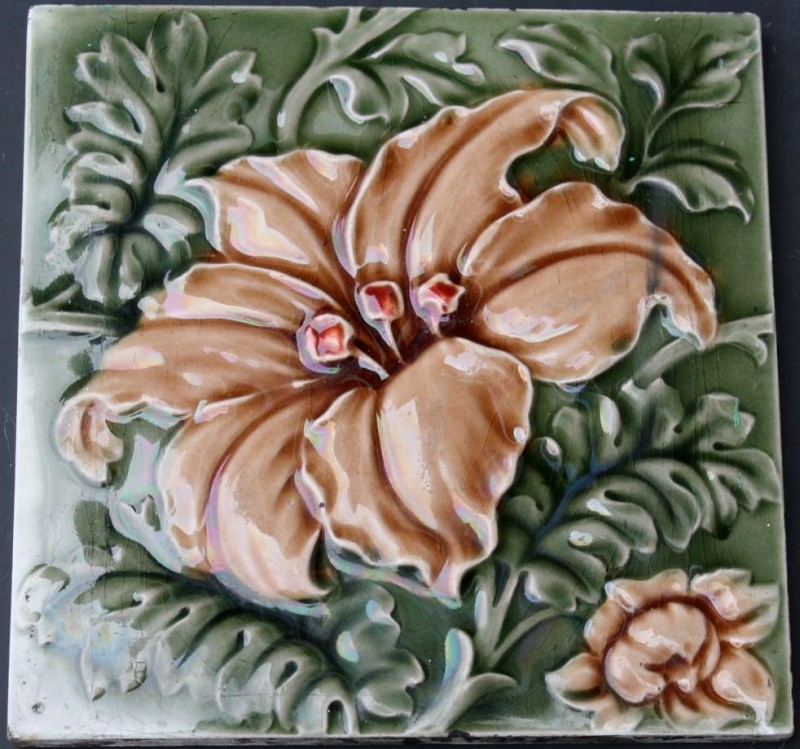 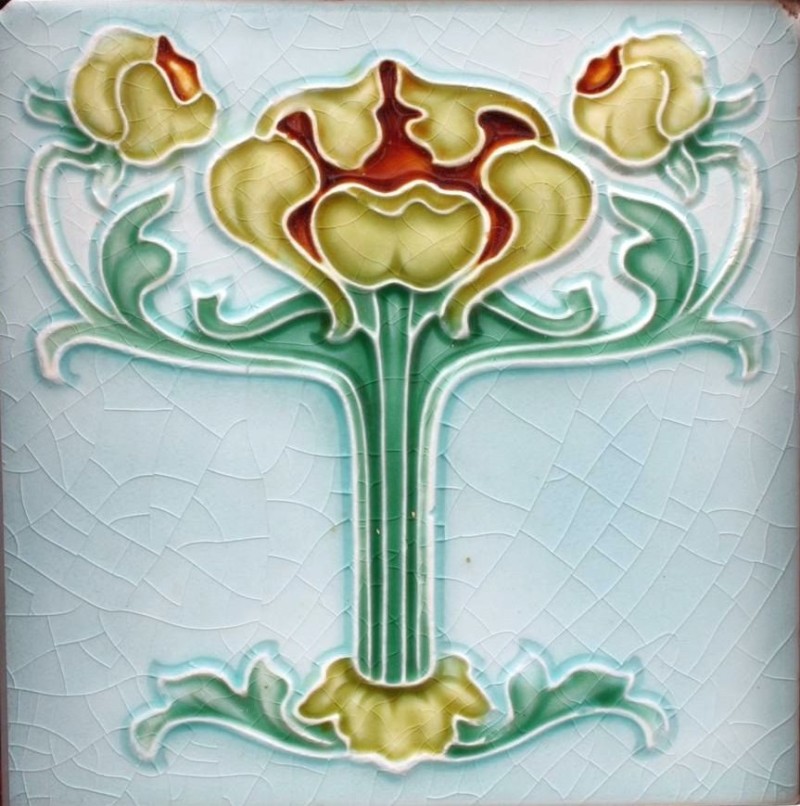 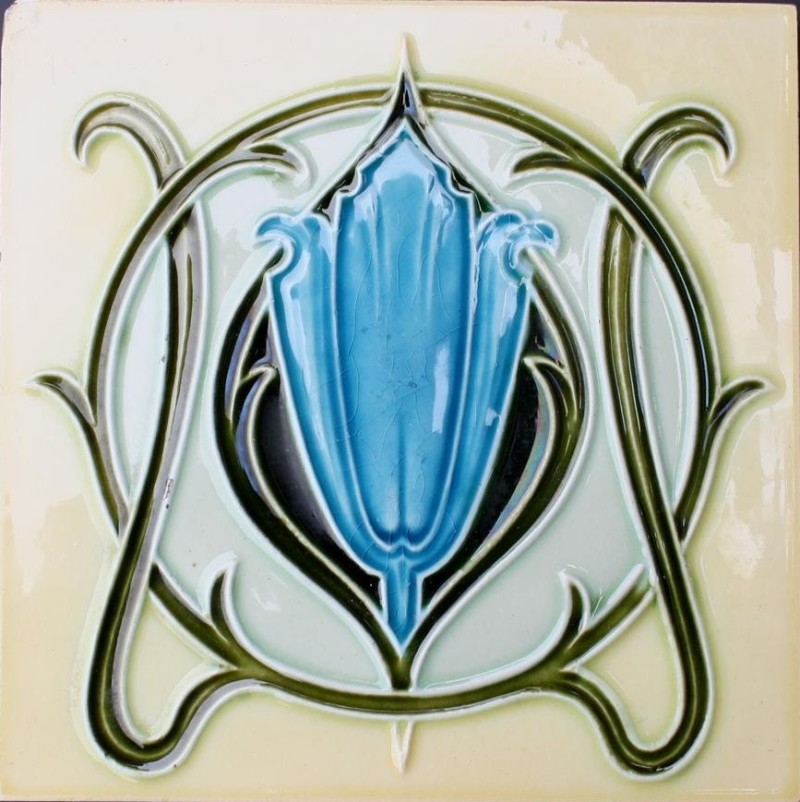 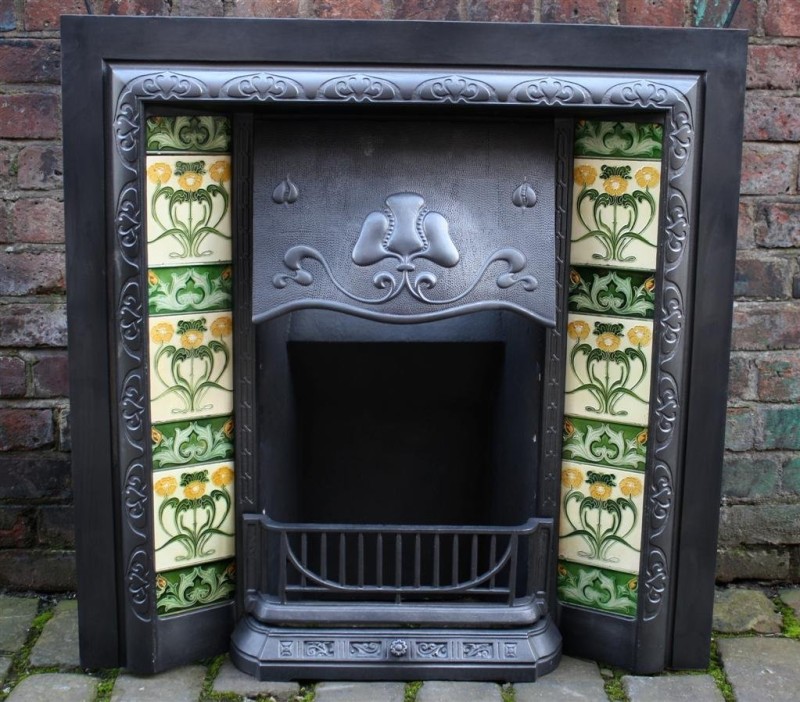 The history of the English fireplace, as well as a significant part of the late architecture of Great Britain, can be divided into three conditional periods – Georgian, Victorian and Edwardian.

A fireplace in English architecture is of no small importance. The Foggy Albion became ‘foggy’ not only because of the abundance of rain in the marine climate, but also because of the smog of fireplaces, which were in absolutely every room of the house and served as the only source of heat.

Therefore, the fireplace in Great Britain was given great importance, it was the center of the house, its symbol and gathering place for the family. Even to this day, in old English houses, fireplaces are protected by the state and just stand still, – closed, unused, but not dismantled.

We will not go over the Tudor and Stuart period, when english fireplaces were huge and heated entire halls of medieval castles, because they were all made of rough stone, had a rather laconic decor and served two purposes – heating and cooking.

In small houses, there were smaller hearths that had a similar structure. Such fireplaces belong to the modern chalet type and we will not dwell on them in detail.

More interesting is the evolution of the english fireplace as an art object, which is why we will begin with the Georgian era, which includes the interval from 1714 to 1837, including the Regency era and the reign of Georges I, II, III and IV, after whom the period took its name.

Fireplaces of this period were still large and, in general, were intended for complete heating of the entire lodgment. To solve this problem, fireplaces were made with grand fireboxes and numerous cast-iron lattice registers so that warm air evenly spread throughout the lodgment.

The fireboxes were clad with hardwood panels or marble portals. The characteristic Georgian antique fireplace consists of wrought iron gratings and a wooden or marble portal decorated with relief. Stylistically, this is, usually, strict classicism.

The development of english ceramics began at the end of this period, therefore some fireplaces were decorated with ceramic elements, such as a typical Georgian fireplace in the classical style with Wedgwood porcelain bas-reliefs on the portal.

In 1837, the Victorian era came, which became the period of greatest flourishing of science, art and crafts in Great Britain. Queen Victoria and Prince Albert patronized arts and were the largest philanthropists of their era. The Victorian period lasted 64 years and was the longest reign of one monarch in the history of Great Britain.

At the beginning and middle of the period Victorian english fireplace were lavishly decorated. One can clearly see the influence of Baroque and Rococo, which did not find much development in Great Britain (save for, perhaps, two artists, – William Hogarth and Thomas Chippendale, who may be the only representatives of this style in England) and at some point mixed with Neo Gothics, but still exerted a certain influence on the motifs of the English art.

Intricate reliefs chime with floral patterns in the decor of the early Victorian english fireplaces; cupids and rosannes, intricate ornaments and asymmetric picture lines appear on the panels. It was during this period that ceramics and tiles covered with complex relief or painting were actively used in fireplace mantels.

Tiles of this period have a rich and intense palette that allows you to get very interesting color schemes.

It should be noted that Victorian designs proved to be popular with modern manufacturers of fireplaces drawing inspiration from original Victorian ideas.

In the middle and at the end of the Victorian era, the decor of english fireplaces became stricter, the style more geometric, the lines simpler. Sole-colored majolica tiles started to be used more often, surrounded by the same laconic portals of wood or cast iron. Nevertheless, Victorian antique fireplaces with their floral and geometric patterns or late Victorian laconicism are a model for modern masters.

By 1890, the bright star of Art Nouveau flashed around the world (we wrote about it in our article Ceramics of Art Nouveau). This style covers the late Victorian era and the period of King Edward VII until about 1914. In Great Britain, Art Nouveau was closely connected with the English Arts and Crafts movement, which we also wrote about in the same article, although the movement itself takes its roots in Pre-Raphaelism.

Art Nouveau became a revolutionary movement in the history of design. It was an exciting and exhilarating time for fireplace manufacturers: never before had they seen such outstanding and bold ideas, never before had so many new projects been created, never before had design solutions been so outrageous with their novelty.

Art Nouveau ceramics easily fits into Victorian and Georgian english fireplaces, which already included floral motifs in a very organic way, as well as stylized flowing curved forms of the Art Nouveau style. It was a whole epoch in the history of design, which many art historians classify as a kind of a ‘bridge’ between historical neo-classicism and modernism.

The Edwardian period in the history of the English fireplace is characterized by the active use of tiles in fireplaces and the combination of ceramics and cast-iron forging. We can say that this is the main feature of the Edwardian fireplace.

After 1920, the design of the English fireplace was influenced by the ’simplicity’ concept of the Art and Craft movement: cast iron was replaced by local materials of the area in which the english fireplace was made, especially before the outbreak of world wars, when the demand for cast iron increased significantly for the needs of military production.

Therefore, the end of the Edwardian era in fireplaces is characterized by a large number of brick, wooden, tiled and even copper portals, and their high decorative effect is determined for the most part by high-quality carvings and interesting luminous colors of majolica glazes. 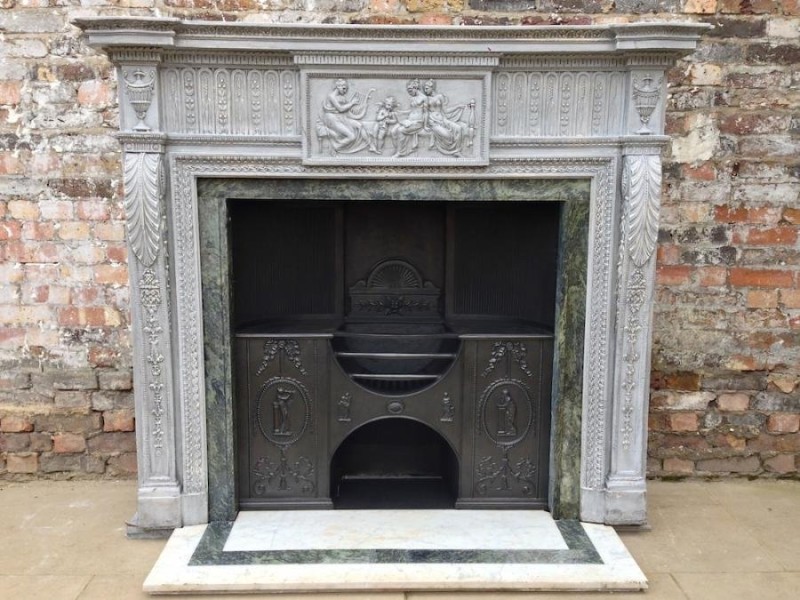 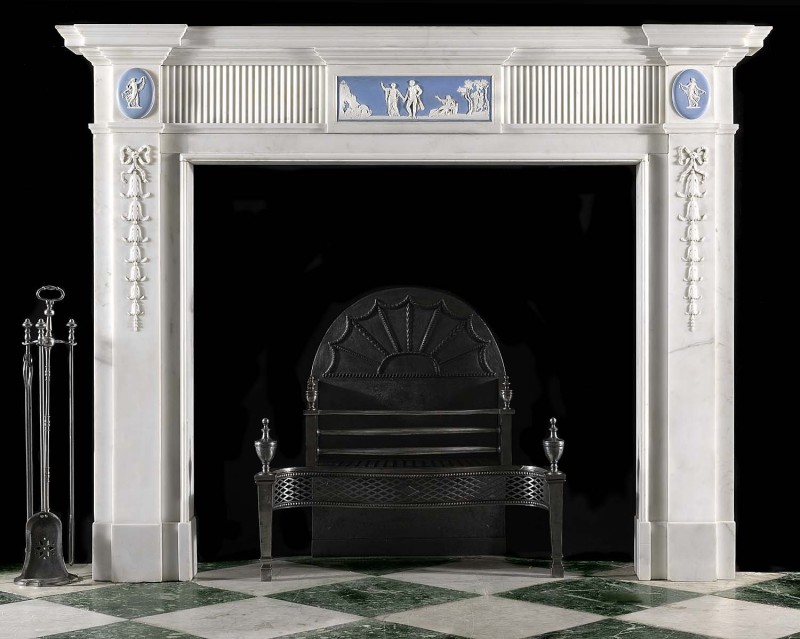 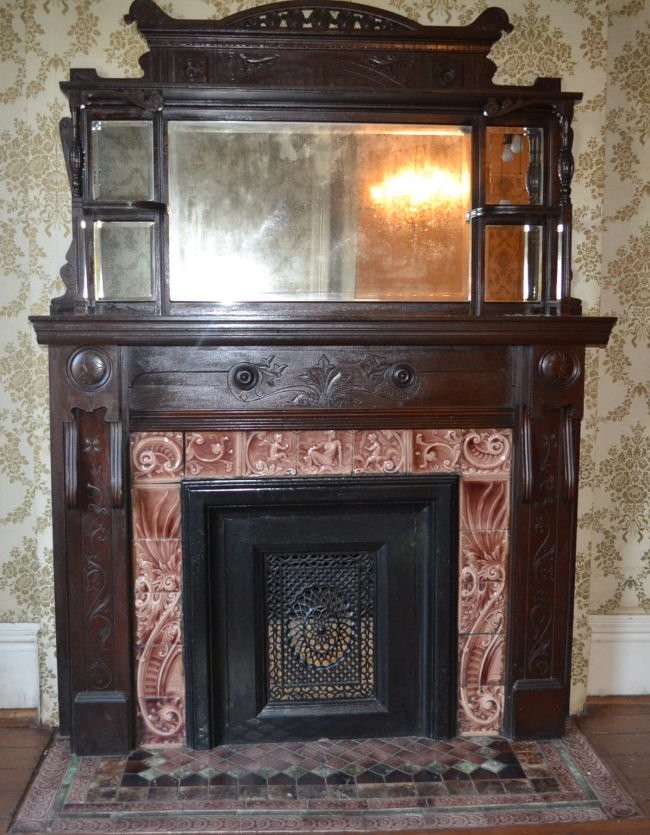 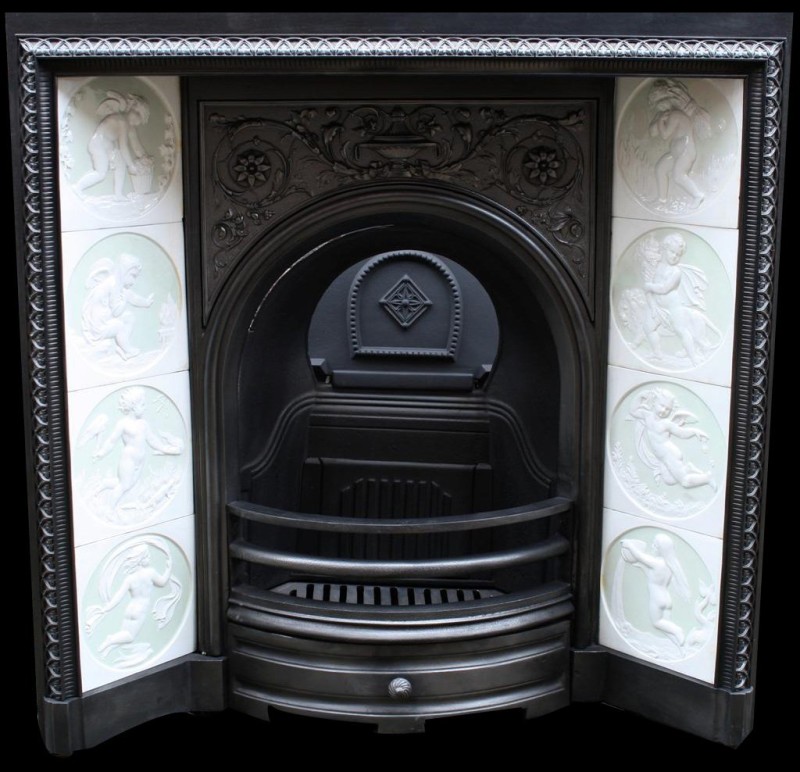 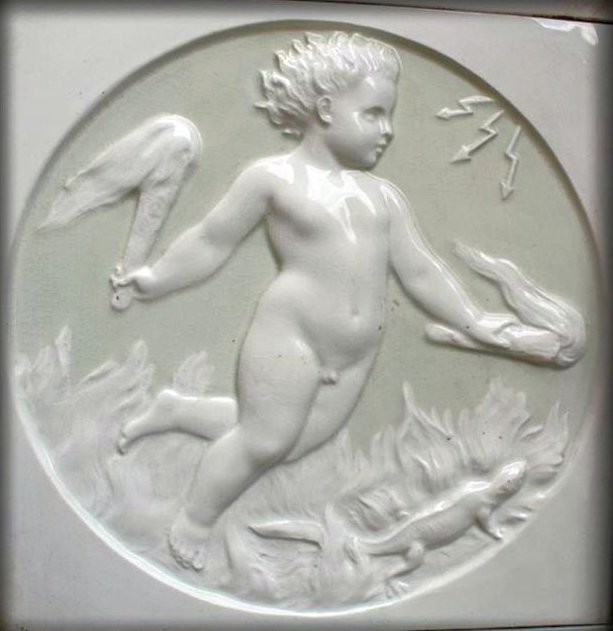 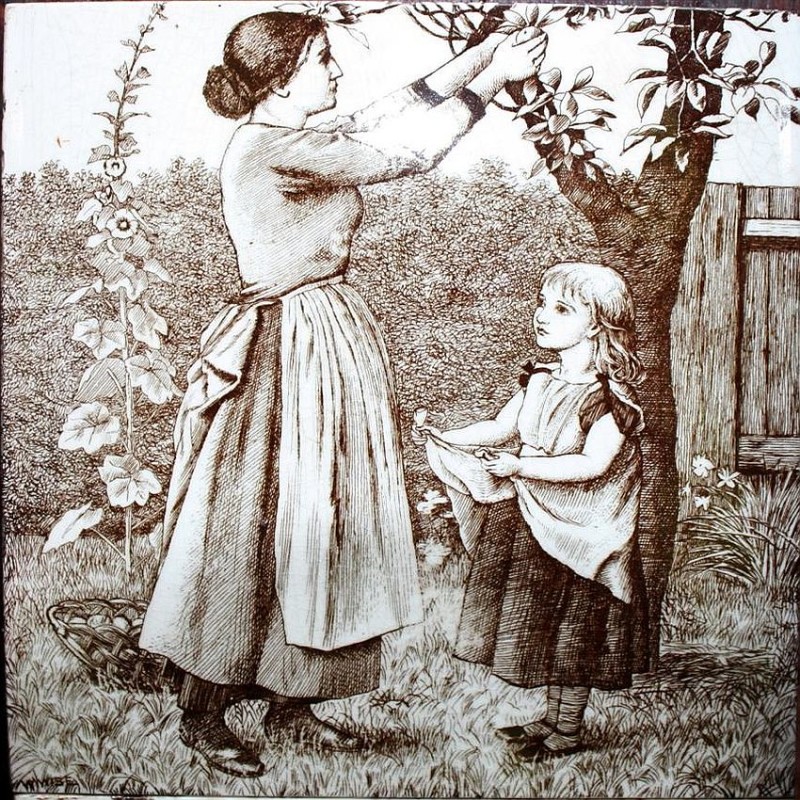 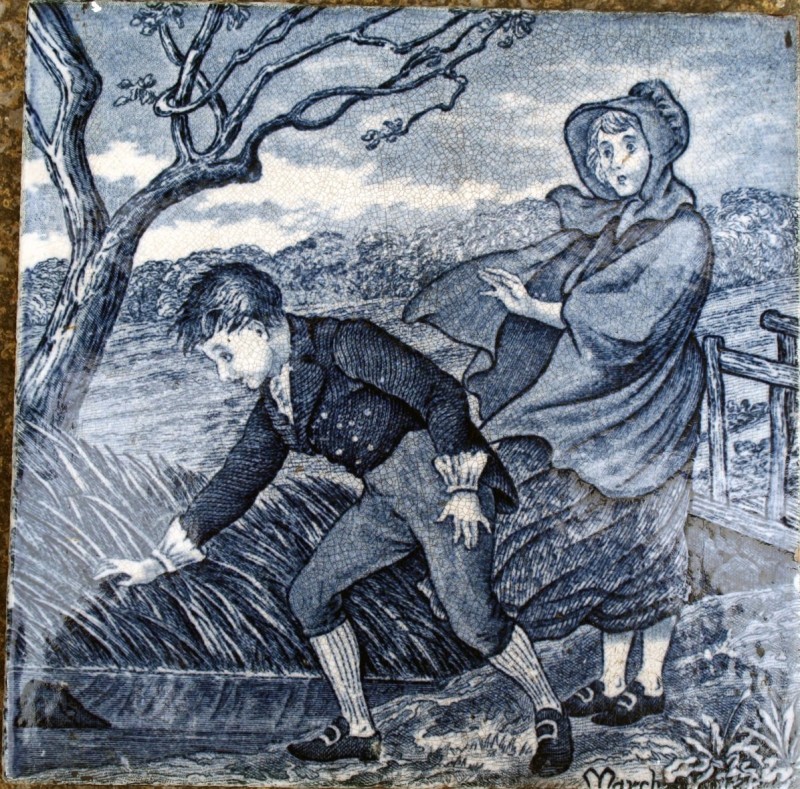 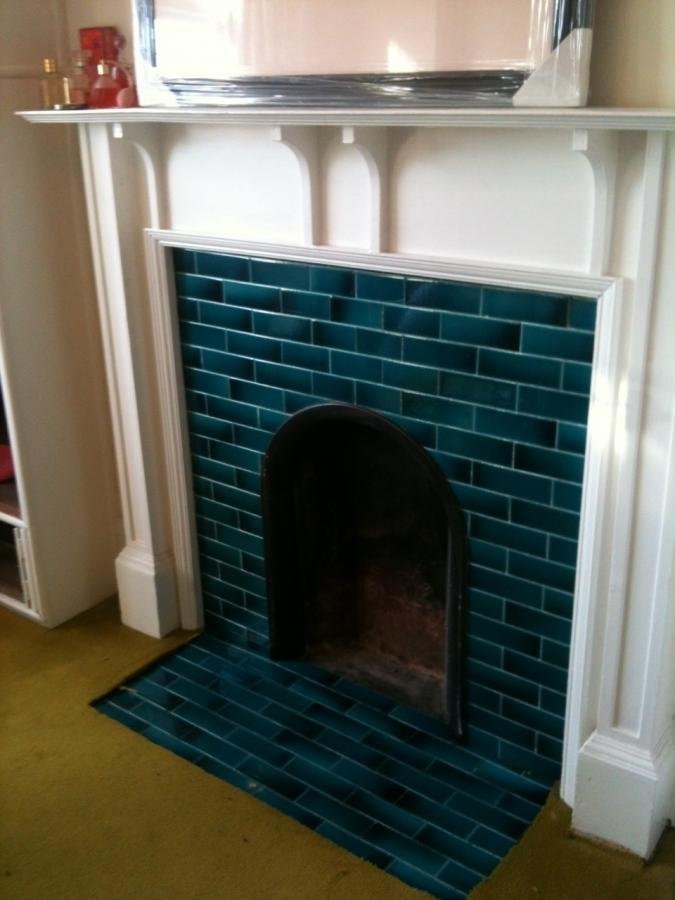 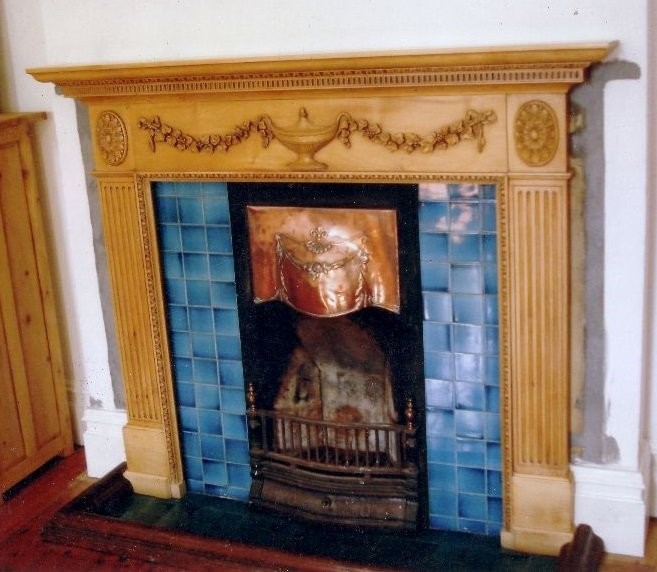 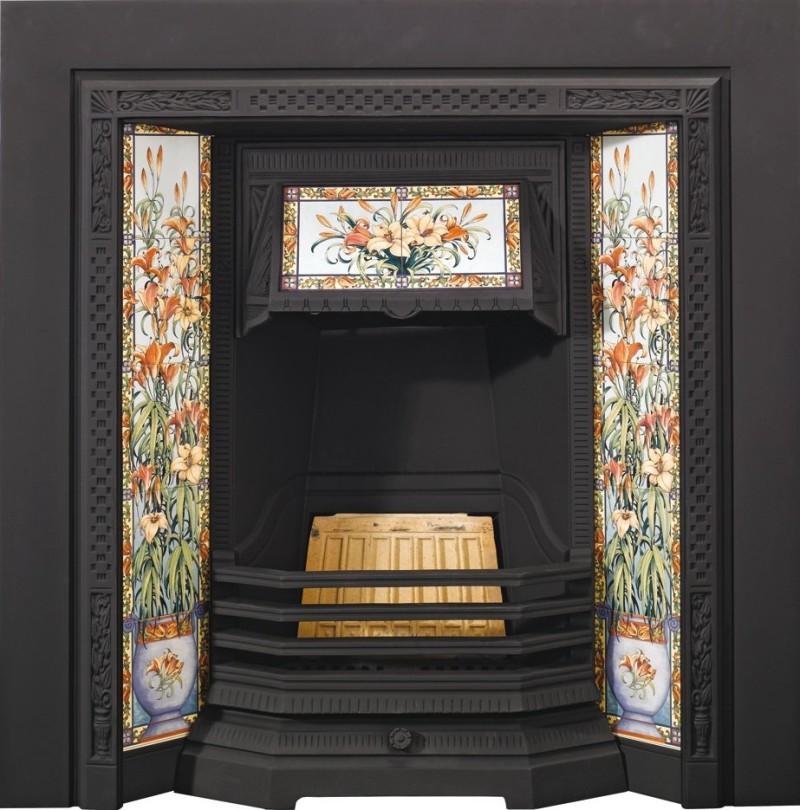