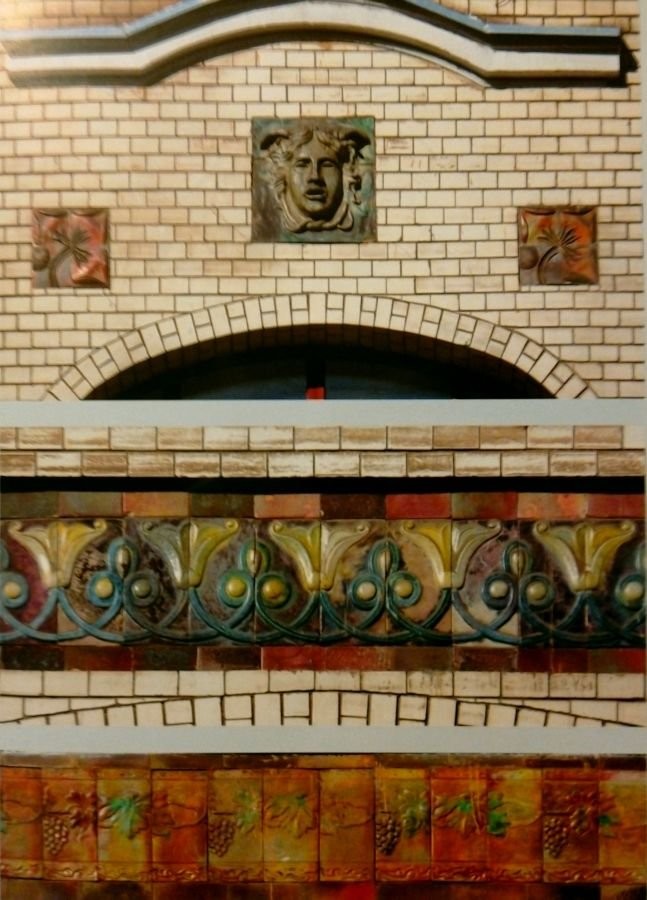 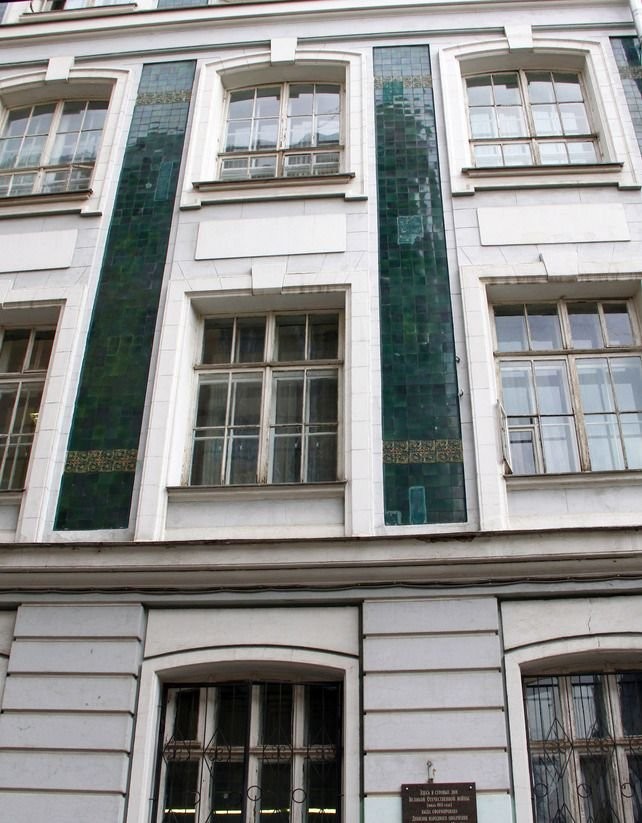 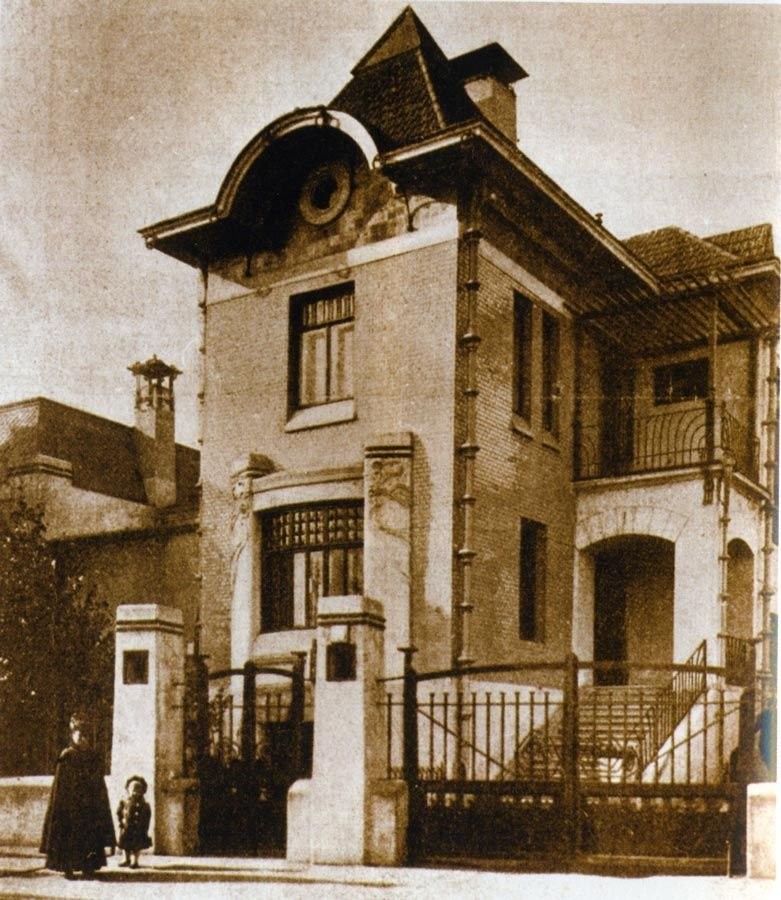 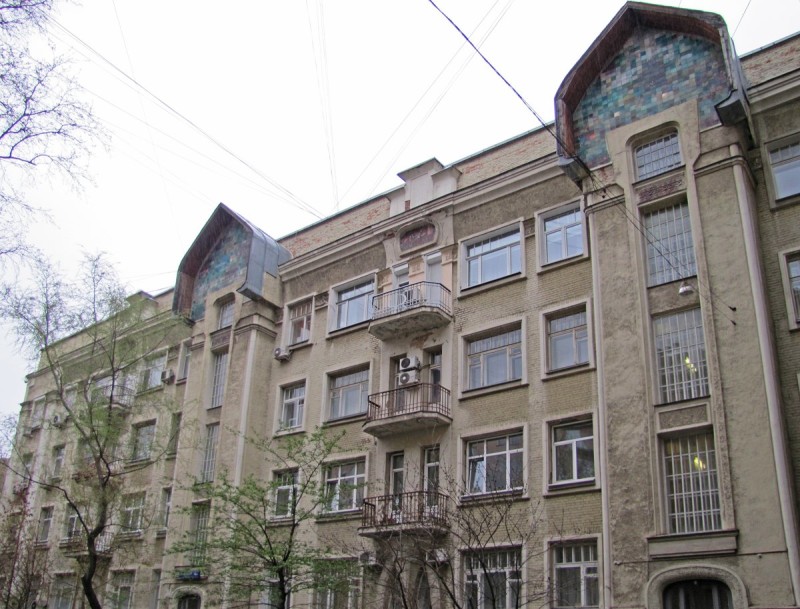 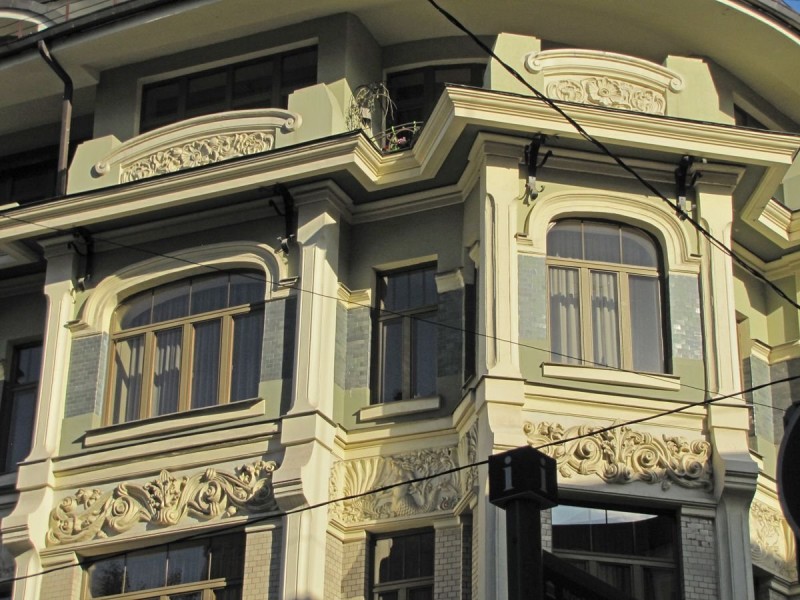 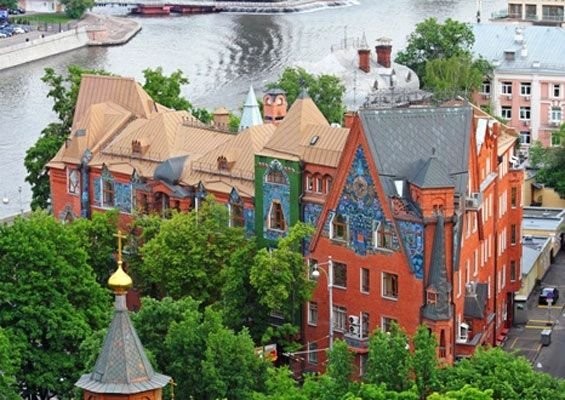 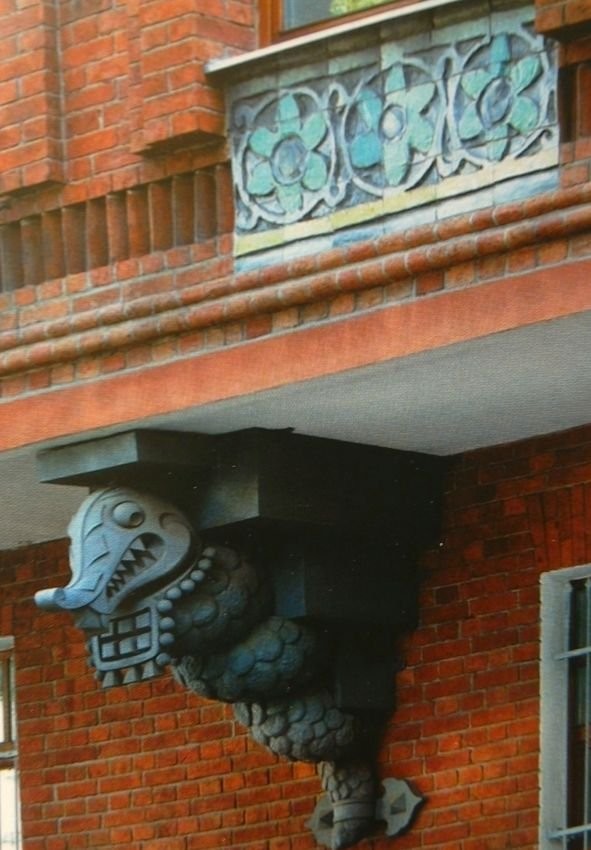 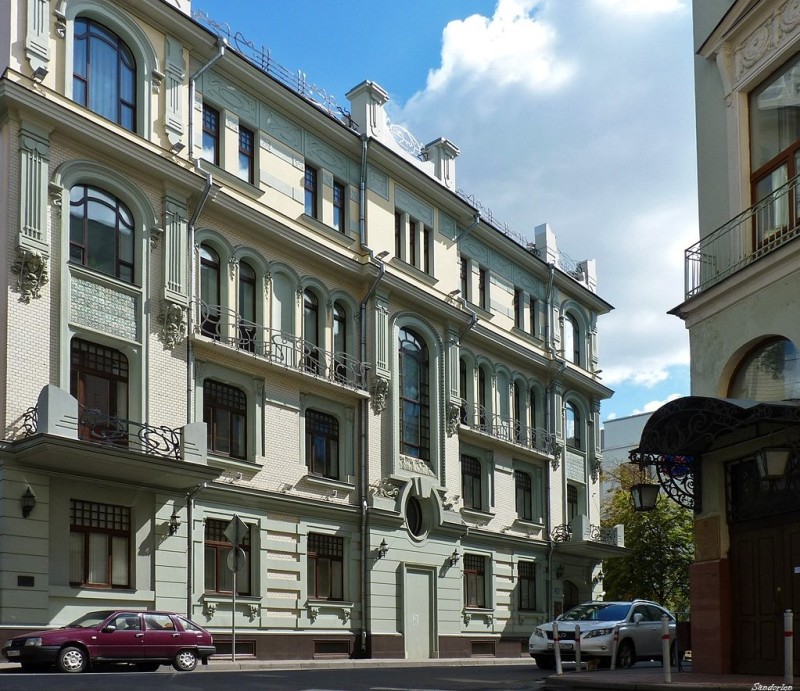 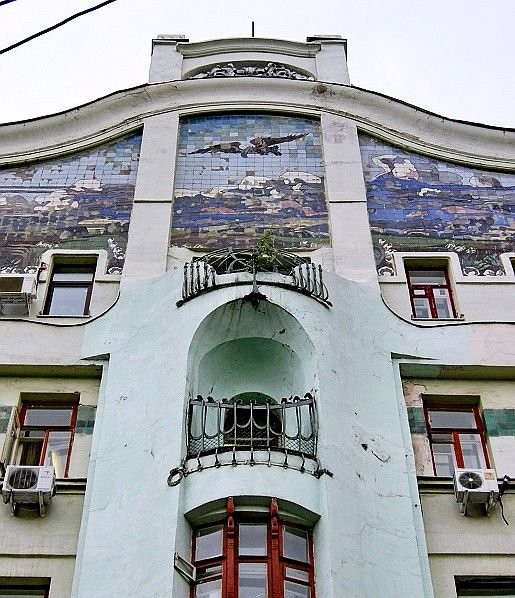 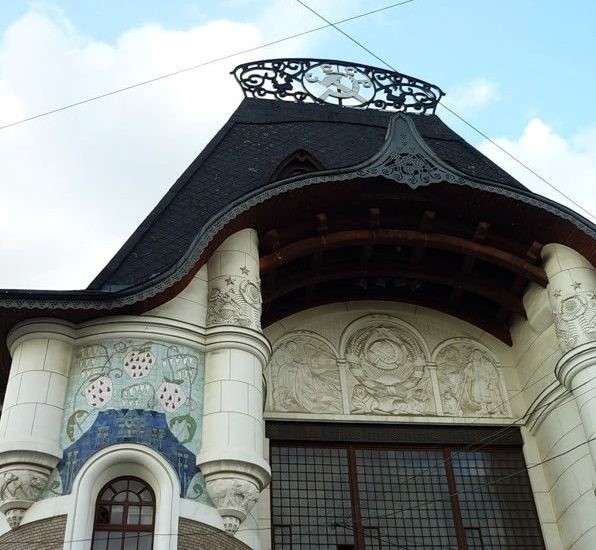 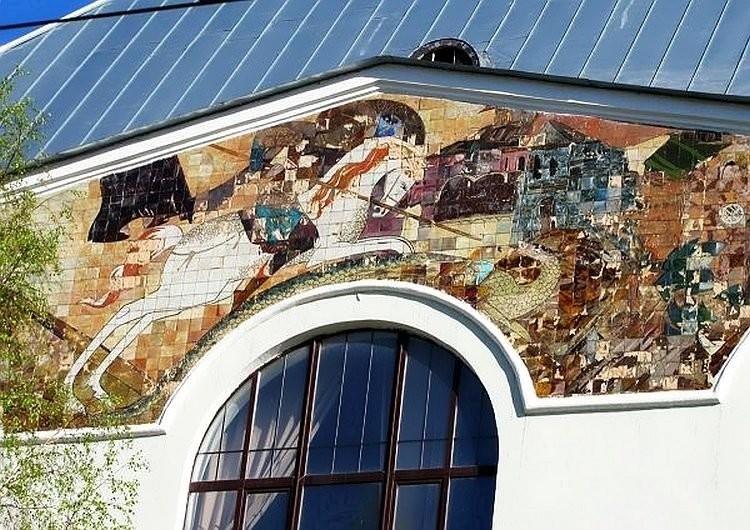 Architectural ceramics of Moscow Art Nouveau. The time of the last decade of the 19th century, right up to the outbreak of the First World War, marked by optimism, the rapid development of new technologies and epoch-making scientific discoveries, received the name La Belle Époque. In Russia, the period of the late 19th – early 20th centuries, which bears the beautiful name Silver Age, became the era of an extraordinary creative upsurge in our culture as a whole, a time of outstanding artistic discoveries and the appearance of many masterpieces of music, theater, visual and decorative and applied art.

The first works of the new style appeared in Moscow in the late 1890s, and from 1902-1903 this style, known to us as Art Nouveau or modernism, was widely used in Moscow buildings. Its main distinguishing feature in Russia was the architectural decor – frontal and interior – retaining its leading style-forming value.

Architectural ideas, that were in the air, or that were expressing the personal aspirations and dreams of customers and architects, were primarily embodied in the decorative design of buildings of the time; the said decorative design was the primary vessel for the architects’ creative energy. Although the Art Nouveau architecture was the first attempt to create a completely new system of architectural forms, as well as establish a tendency towards the equivalence of all facades, most of the works of Moscow modernism kept on being more oriented to facades, in other words, buildings continued to have a pronounced front side, usually the most decoratively saturated.

Such increased attention to the ‘face’ of the house and the emergence of new methods of decorating resulted in the fact that a significant role in updating the look of Moscow in the modernism era, i.e. years 1890-1910, was played by the facade architectural ceramics. From ancient times, Moscow was a center for the production of architectural tiles, however, it was Art Nouveau that returned multicolor ceramics to the arsenal of the most popular expressive means of architecture.

The continuous ceramic cladding of buildings with glazed tiles, which, if desired, could resemble multi-color precious boxes, was designed in quite a strict manner. Their facades usually included an extremely simple geometric colored ornament and only very rarely small ceramic panels with plots. And the Moscow tradition of never turning architectural structures into objects of decorative and applied art and preserving their nature, also manifested itself in this.

Thus, decorative and architectural ceramics became one of the most modern and sought-after materials for finishing new buildings of the late 19th – early 20th centuries. However, they quickly realized that ceramics can turn facades not only into glazed colored planes, but also into huge paintings that do not lose the freshness of colors over time.

The first work of this kind was the giant ceramic mural named Princess of Dreams, made by M.A. Vrubel and transferred to ceramics at the S.I. Mamontov’s Abramtsevo pottery factory. It was hoisted onto the attic of the Metropol hotel. Together with five large and sixteen small panels by A.Y. Golovin, the ‘painting with eternal colors’ of the Metropol Hotel became the standard for Moscow developers, who soon supplemented the urban environment with bright spots of multicolored majolica. These decorative elements, which became the most popular in Moscow, were extremely organic for a city whose very environment was unusually artistic and multicolored at that time.

Magnificent ceramic murals were the most convincing argument for the further use of unique majolica decorations in the structures of this style in Moscow. They influenced the appearance of buildings of this direction in other cities of the country.

Attention to architectural details, lost by contemporaries, but inherent in the beginning of the 20th century, made ceramics an important sign of the urban environment, which was acutely perceived and important for the contemporaries of the Silver Age.

The Moscow bourgeoisie was rich, and also free from the fairly tight framework that was established in the St. Petersburg, therefore, could afford to build in the city according with their ideas about beauty and presentability. A typical example of an enlightened Moscow customer was a wealthy merchant (often an Old Believer), who belonged to the second or third generation of industrialists, – apeasant by origin.

Such were the Morozovs, Mamontovs, Ryabushinsky. Completely different social strata became fans of the new style in St. Petersburg – these were primarily members of the royal family.

It is not surprising that the architectural dialogue of the creators of the new style with time and customers formed different versions of Russian Art Nouveau in these cities. If ceramic finishes were very few in St. Petersburg and ‘drowned’ in the urban development, they found a wider use in Moscow, often determining the appearance of entire streets. It is impossible to list all the buildings of the city that were re-finished or paneled in the 1890-1910s with the help of architectural ceramics. Suffice it to say that almost all the famous Moscow architects and artists of the turn of the century used ceramic art details in their buildings.

The characteristic features of Moscow architectural ceramics were largely predetermined by the fact that its origins went back to the Russian style decor, which was widely embodied in many different ways in the city. National ornamental motifs actually retained their leading positions in the artistic decoration until the 1910s due to the fact that many of the new tiles in the decoration of Moscow buildings were deliberately stylized as their medieval predecessors.

It is important to emphasize that in Moscow the search for new architectural images and new forms in the field of artistic decor was largely carried out by artists and painters. It was them who made the first attempts to rethink the traditions of ancient Russian architecture, to revive folk national traditions in art, to study and develop the Russian ornament, etc. Indeed, in contrast to European countries, where handicraft production as a form of manifestation of folk art had long disappeared, folk crafts still existed in Russia. Thus, the creative imagination of artists was not only fed by samples of art from the distant past, but was also inspired directly by the original sources.

The undoubted discovery of Moscow Art Nouveau was ‘watercolor’ Abramtsevo tile cladding, giving the buildings a special painterly and artistic look. Particularly striking and noteworthy were claddings with the use of metallization in the glaze, which turned the buildings into fabulous fairy towers sparkling with all the colors of the rainbow. Such finishes are the property of the Silver Age Moscow.

Architectural ceramics in the late 19th – early 20th centuries developed its own means of expression, which expanded the scope of its application in architecture. According to Osip Geldwein’s words, which are still valid, “majolica as art … brings light and life to anywhere it penetrates. The harsh walls of the temples come to life, lose their usually unfriendly appearance, and residential buildings lose their depressing utilitarian monotony with its appearance.”

We thank Maria Nashchokina, Doctor of Arts, member of the Russian Academy of Sciences, for a wonderful story about the Silver Age Moscow architectural ceramics. 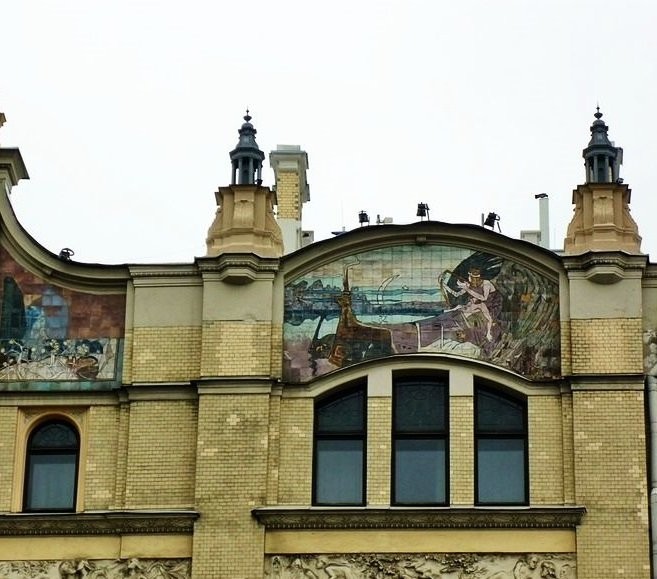 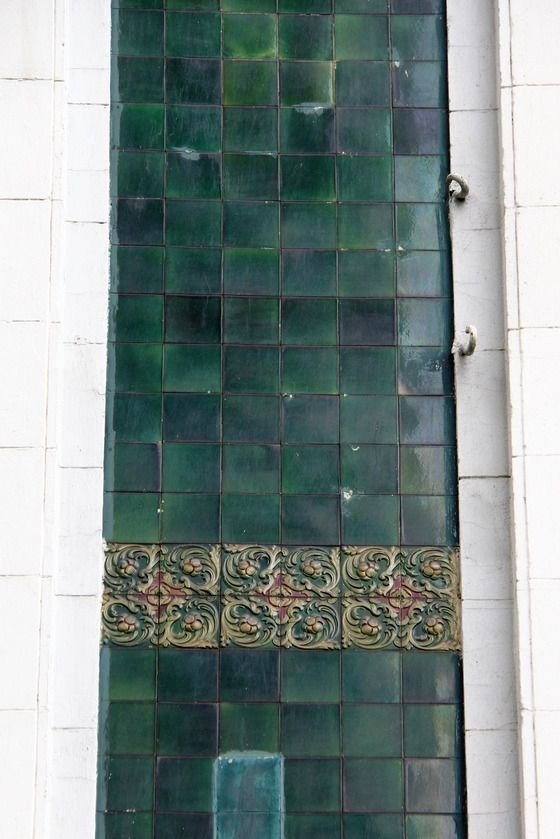 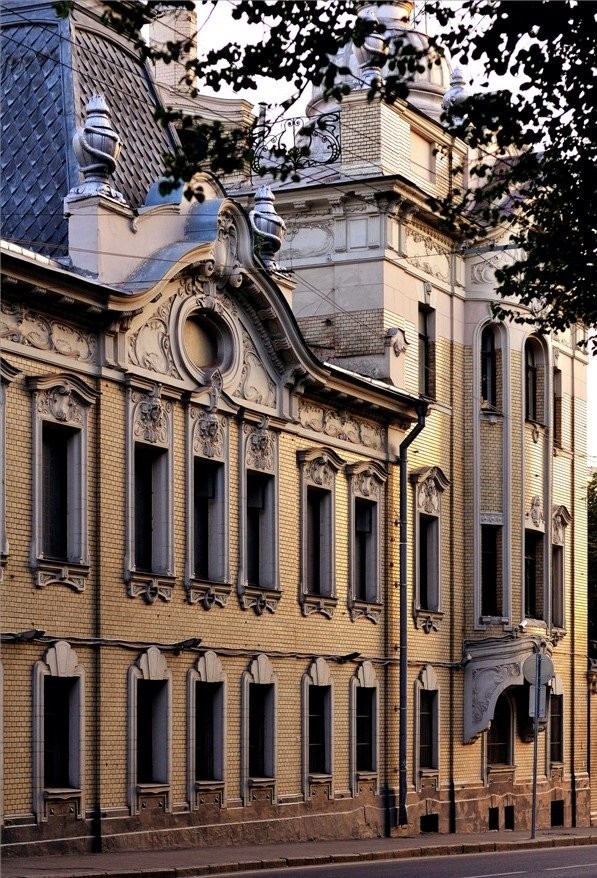 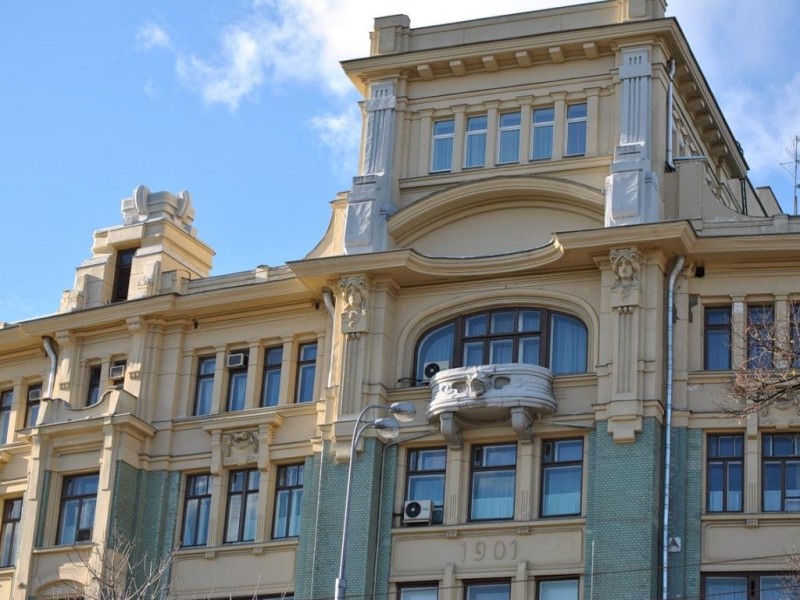 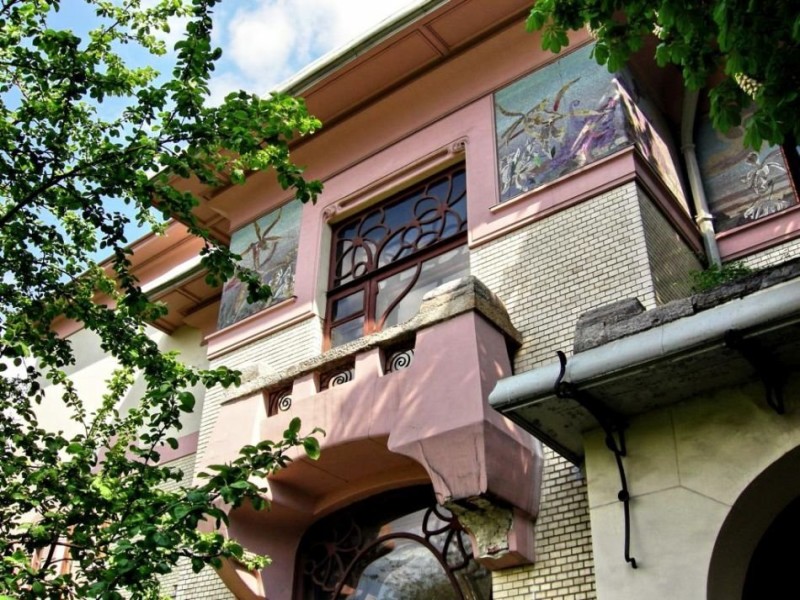 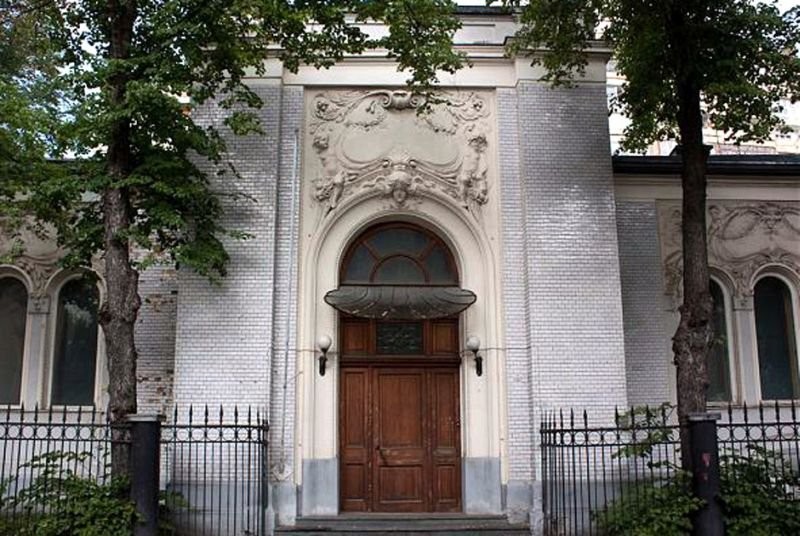 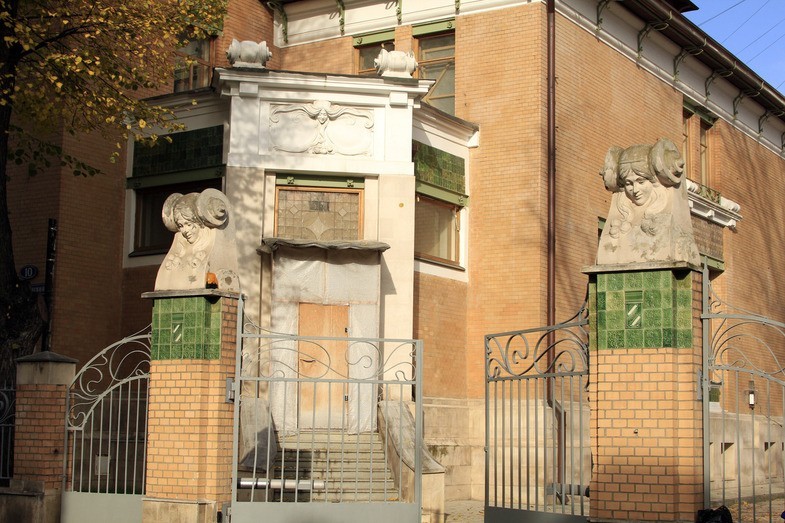 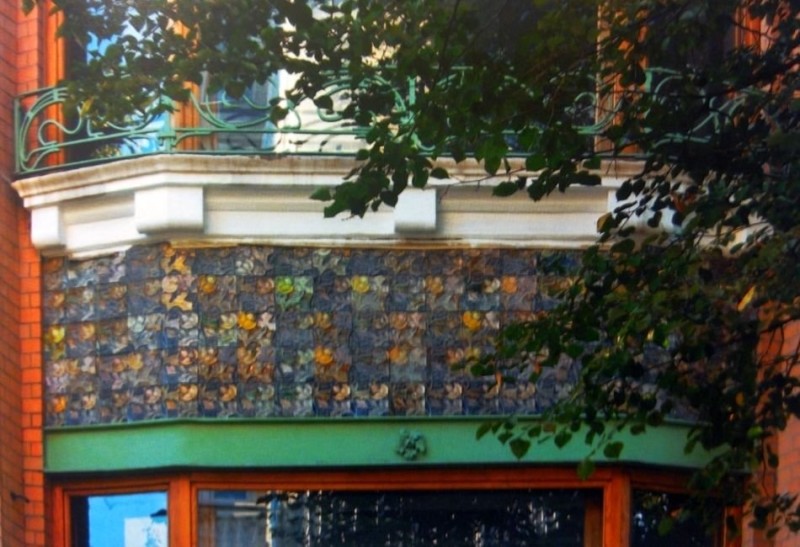 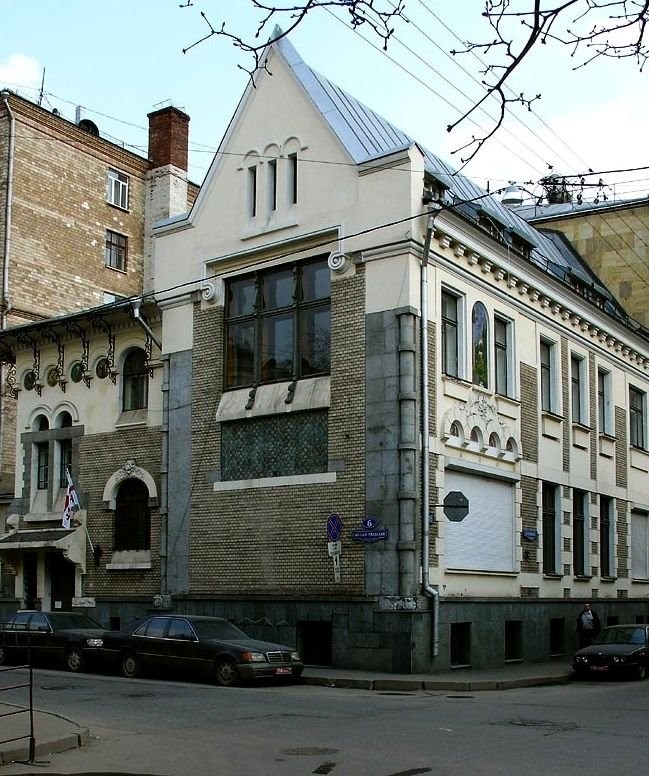 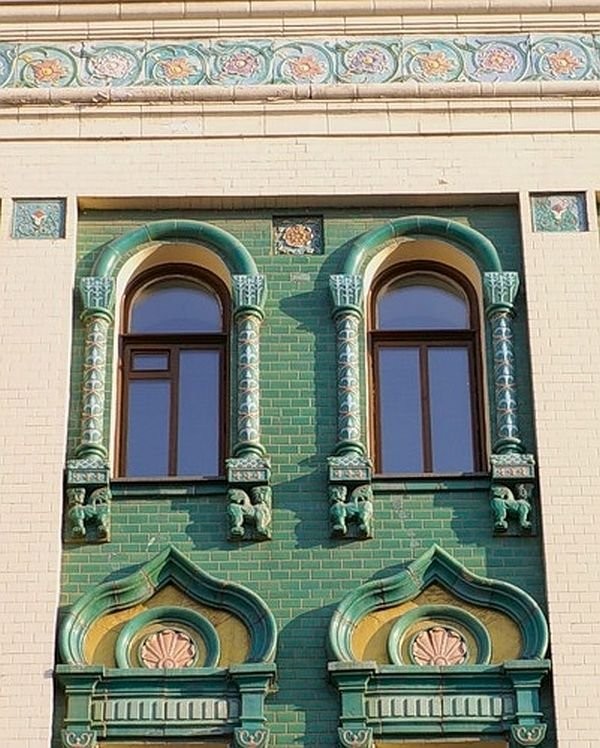 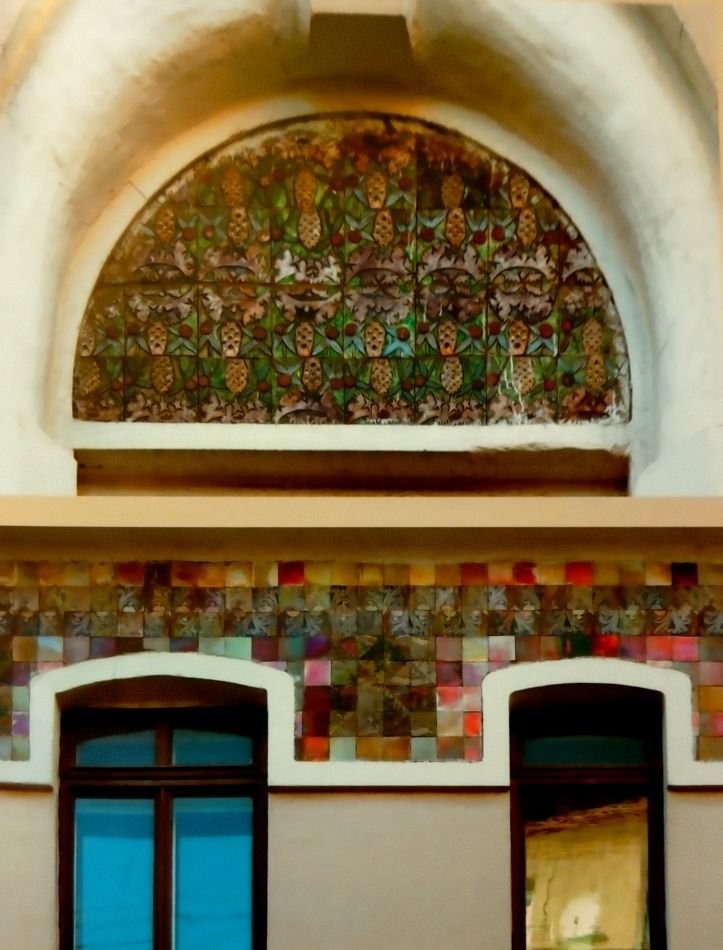